Not guilty as charged

Sherry inquired with an expression that did not give away her mockery. I dropped my injera and nearly knocked my glass of water over. She smiled and I realized that it was a joke. We were having a delicious dinner at this Ethiopian place at Indy with my wife's cousin and his wife. "I'm sure you get that all the time", she added. "This would be the first time", I replied. We all reflected on how the Indian society around us has managed to get past its stereotypes with hints of pride. We continued eating as the conversation moved on to college sports and Indiana places for the rest of the evening.

My wife and I have often discussed the Indian culture around the concepts of love and marriage. She is a fan of unopposed love stories. Since a ban on pre-marital romance was what Indian culture advocated, any form of involvement of Indian social norms in a romance would be bad. I was not so sure. I have heard of my share of stories where all that was wrong about a couple was some parent's ego. But I have also known situations where some element of tradition has gotten people to take their commitments more seriously. It has structured relationships to decrease some of the impracticality and drama that an unbridled or aimless romance could generate. We just needed to upgrade ourselves on traditional ideas that are still relevant and ignore ancient stupid ones. I was pretty sure she wasn't entirely right.

Turns out, I was quite wrong myself. On the contrary, yielding to tradition is not like blueberry picking. It is more like picking pomegranate arils. In multiple ways it is the unnecessary gift that keeps giving. Or taking.  Either:

1. Selling itself as some higher science that most scientists don't understand but curiously the unscientific masses that heard it on some propaganda machine understand perfectly.
2. Channeling your emotion to rise to some non-existing higher cause because yeah.
3. Deeming that your youthful immaturity or lack of answers is a condition that is curable by tradition.
OR
4. We are decent family and you are disappoint us. 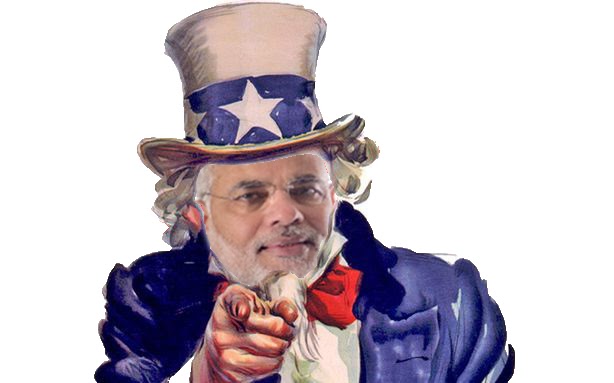 1.
The first point has been countered in better ways by smarter people. We have the good fortune of not having to deal with it on a daily basis and have developed the skills to deal with it clinically should a threat arise.

As you can obviously note, my quick-witted responses can win me any argument. Next.
3.
While this overlaps with point one in a few ways, it is the execution that makes it different. This method creeps up on you and will pick on you when you have a low moment. Instead of letting you learn a life lesson, the culture cops will try to suck out your brains and make you their zombie foot soldier. And the cycle will continue. This is an individual's fight, choice and consequence.

4.
And this is the one we are currently dealing with. When you do not care about the boogie monsters and Hell apartments for the ungrateful dead, what you care about can be used to guilt you. Pretty effective trick It seeks to prod the child in you into pleasing your folks by yielding and joining the fold.

In an effective ploy to drive me further away from my hopes to embrace useful, milder traditions in some form, there are new requests (not kids. Yet). Of course, they are directly more at my wife than me and I am going to assume that it is because she is a nicer, more obedient person. It is not adequate that you get the job that strikes, marry what fits, and be good, there is more. You need to light the lamps, fast, pray, do rituals, and observe what needs to be observed "to be happy". Our married friends on facebook and twitter that are quick to display photos of their achievements on Indian festivals don't make it easy for us. 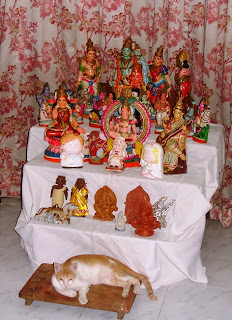 Achievement unlocked
In addition to pleasing the folks, you also have to do it to keep up with the Joneses. It is saying, I put up with your ungodliness as long as you were single and prancing around but now that you are married, let us get serious. The disagreeing reader would say, 'Fine. Then don't do it. We don't care'. Unfortunately you do; you just want to be spared the grief.

The thing is you either become a complete heretic or join the cult as a all-observing life member; there is no true respect for the intermediates. The element of question and choice are just show pieces to draw the unguarded. If other forms of emotion or stupidity have not reeled you in, emotional blackmail still has potential and that is why it is used. A choice to check out of religion and bygone tradition is apparently also an indication of a plan to check out of the family and do bad things. The choice to have a life that is more rational-thought driven is a major threat to some old-wives' tale and nothing more. The whole emotional tie with tradition or some acquired culture is your own and no one else's and it does not have to belong to someone else, however close. Cheers.